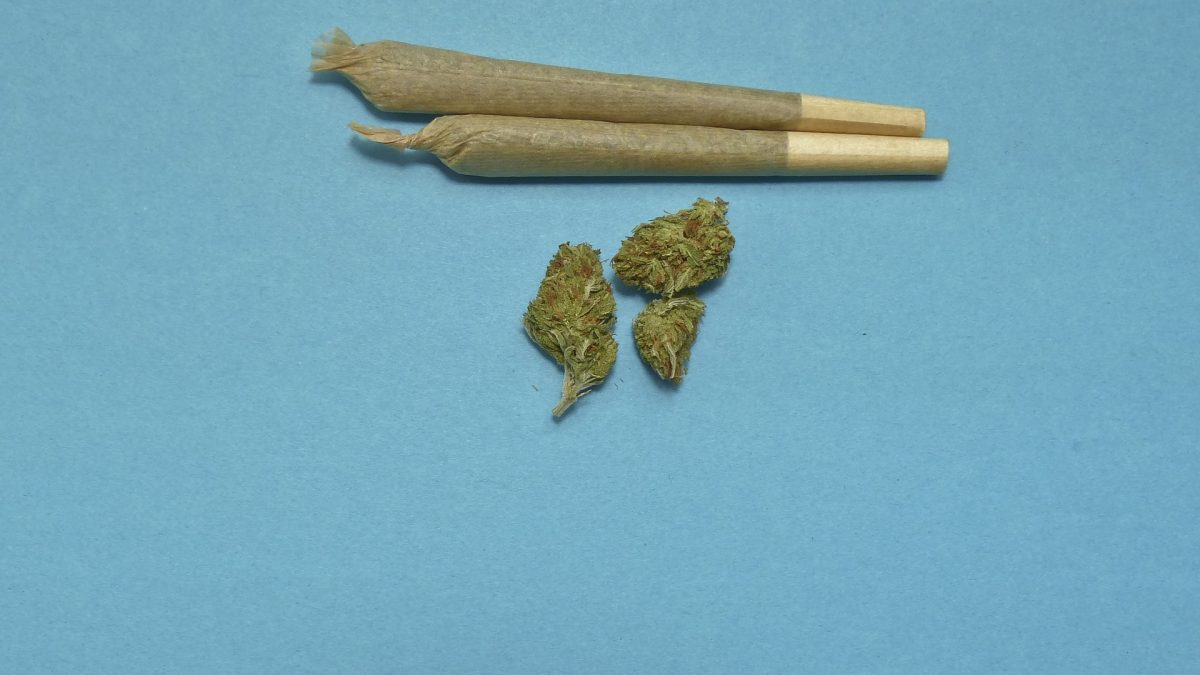 Cannabis for Cancer: Modes of Consumption

Interestingly, cancer cells have an abundance CB receptors – more so than average cells, in fact. As such, cannabinoids like those from the cannabis plant might contribute to cancer cell apoptosis by triggering CB receptors within the tumor. Moreover, cannabis seems to exert this effect without damaging healthy cells. In other words, cannabinoids may help trigger the signals necessary to prompt cell death if that is what’s necessary to maintain homeostasis within the body.

However, for cannabinoids to be most effective, they must enter the body through the most appropriate means. So, how can one determine proper cannabinoid application? Much of that depends on how the cannabis is consumed in the first place, and the purpose is of ingesting it to begin with. Today, we’ll discuss different modes of cannabinoid ingestion and offer some practical applications for each.

Inhaled cannabis is one of the fastest ways to reap the physical and psychological benefits of cannabinoids. When one inhales cannabis, the cannabinoids quickly travel to the lungs where they absorb into tiny air pockets called Alveoli. These air pockets increase the surface area through which cannabinoids can absorb, which speeds the time it takes for users feel the effects. Moreover, cannabinoids pass directly into the bloodstream through the Alveoli, meaning that fewer cannabinoids get lost to metabolism.

Though inhaled cannabis generally produces shorter-lived effects, it also sets in quicker, which allows for more precise dosing with a limited risk of overconsumption. For example, one might consume a single puff of cannabis then wait a few minutes to feel the effects. If the result is not sufficient, they can repeat the process until they reach an ideal level of relief. As such, inhaling cannabis is best for those who seek controlled dosing and immediate relief. Notably, because the effects of inhaled cannabis are relatively transitory, those who require continued relief must consume cannabis sporadically throughout the day.

There are many ways one might inhale cannabinoids, including vaporizing, smoking, or using a cannabis inhaler. By far, the most common method of cannabis inhalation is by smoking dried cannabis flowers, either in a pipe or rolled into a marijuana cigarette. Unfortunately, the carcinogens that come from cannabis flower combustion can cause extreme airway abrasion and potential tar build-up. Regardless of this concern, many people continue to smoke cannabis because it is easy and efficient, and relatively accessible in smokable form. For example, some may choose to grow their own cannabis flower (or assign someone to do it for them), which requires minimal processing to ingest.

The next most popular way to inhale cannabinoids is by vaporizing them. To be clear, vaporizing involves heating the product just past cannabinoid boiling point to inhale the vapors. This process is a favorite among many because it is efficient, flavorful, and less abrasive to the airways. There are also many portable cannabis vaporizers on the market, making it easy to re-dose quickly and relatively discretely.

There are many types of cannabis-friendly vaporizers, including loose-leaf vaporizers, concentrate vapes, vaporizer pens, table-top vaporizers, and more. Each comes with its own unique price tag and proposed benefits and often grants users some degree of control over temperature settings. Importantly, controlling the temperature allows for a more customizable cannabis experience. For example, lower temperatures tend to be more flavorful due to the lower boiling point of terpenes. In contrast, higher temperatures can produce larger plumes of vapor and a more intense experience.

Finally, some companies have introduced cannabis inhalers to combat concerns regarding combustion and vaporization. Unlike other forms of cannabis inhalation, inhalers do not produce a powerful odor, which makes them more discrete and easy to use in a hurry. They function much like an albuterol-based inhaler by sending a puff of pure cannabinoids into the lungs in a single breath. Inhalers also tend to be less abrasive and easier to dose than other inhalable forms of cannabis, making them especially attractive to the medical cannabis community.

Whether to avoid airway abrasion or extend relief time, many cannabis consumers prefer to eat their weed, instead. This allows cannabinoids to slowly seep into the bloodstream for extended relief– sometimes up to 12 hours or more! However, the experience and duration of consuming cannabinoids orally depend on both the consumption method and the concentration of cannabinoids ingested.

For example, if someone eats a cannabis-infused brownie, the cannabinoids will not enter the bloodstream until the product metabolizes. This process can take anywhere from a few minutes to an hour or more to set in. Notably, the delay often prompts consumers to prematurely ingest additional cannabinoids. Those who overconsume cannabis for cancer edibles may become very dizzy, lethargic, or heavy in the limbs and may require an extended naptime to sleep it off.

However, if someone else were to consume cannabinoids sublingually (through salivatory glands in the mouth), they would feel the effects much sooner. The reason for this is because the cannabinoids do not need to metabolize before entering the bloodstream. Moreover, because they do not metabolize, sublingual cannabinoid absorption requires lower doses for the same degree of relief. Though users will not feel sublingual applications for as long as they would metabolize doses, the effects usually last longer than inhaled cannabis products. Examples of sublingual edibles include tinctures, drinks, and gummies sprayed with cannabis extracts.

Topical cannabis for cancer products provide targeted relief through the skin’s surface. Unlike other ingestion forms, topical application generally does not result in a “high” or altered psychological state. This is because cannabinoids cannot enter the blood/brain barrier without a special carrier agent like oleic acid or other fatty compounds. Without a carrier agent, topical cannabis can only absorb into the epidermis or outer few layers of skin.

Be that as it may, topical cannabis applications can profoundly impact the body as cannabinoids interact with local cannabinoid receptors in the skin. In doing, topical cannabis products can relieve pain, reduce swelling, and more at a local level. As such, those who suffer from localized abrasions may benefit significantly from topical cannabis use. Common cannabis topicals include creams, lotions, and balms, which often include numerous additional components beneficial to skin health, as well.

Cannabis suppositories are an incredibly efficient way to consume high doses of cannabinoids. For comparison, suppositories can deliver up to 80 percent of cannabinoids to the bloodstream, whereas edible cannabis products only deliver about 35 percent of their total cannabinoids. Moreover, suppositories produce no “head high,” which can help users increase their dose without risking overconsumption. High THC doses are especially crucial for cancer patients because higher THC levels deliver more profound anti-cancer properties (NOTE 1). Suppositories usually absorb within ten to 15 minutes for long-lasting relief throughout the whole body.

Interestingly, unlike other ingestion methods, suppositories do not employ the liver during absorption. Instead, the cannabinoids absorb through cell walls in the rectum. After which, they pass to the vascular system and spread throughout the body. By bypassing the liver, cannabinoids can travel throughout the vascular system without interacting directly with the brain. Hence, cannabis suppositories will not cause psychological changes, which allows the consumer to safely ingest very high THC doses without risking overconsumption (NOTE 2).

The numerous ways to consume cannabis continue to increase as more and more unique consumption methods enter the marketplace. Though these modes of consumption vary greatly, they each have their own unique benefits and application processes.

When administering cannabis for cancer, one must consider all ingestion methods to choose the best application for each unique circumstance. Importantly, cancer patients should seek cannabis products that allow for high THC dosing without risking uncomfortable overconsumption in the process.

Abby is a freelance cannabis writer and founder of Cannabis Content. With over five years of experience writing and researching all things cannabis, she decided to start her own company where she can help others do the same. Contact Abby today to learn how she can help you reach your cannabis content goals.

0 thoughts on “Cannabis for Cancer: Modes of Consumption”